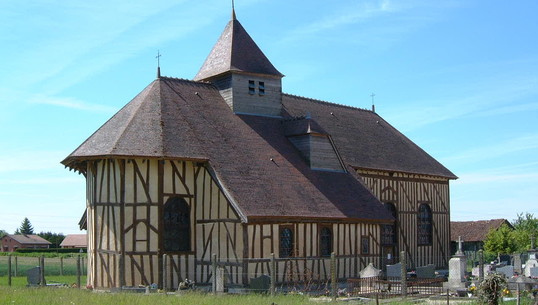 Discover this splendid timber framed chuch dating from 1492, which makes it one of the eldest on the territory.

Its current appearance is due to multiple transformations. Today, 2 distinct parts can be observed.

The choir composed of 6 parts and the edge of the nave were build at the end of the XVth century.

The occidental part of the nave was reshuffled and pierced by high windows during the XVIIth century. The bell tower dates of the same era. 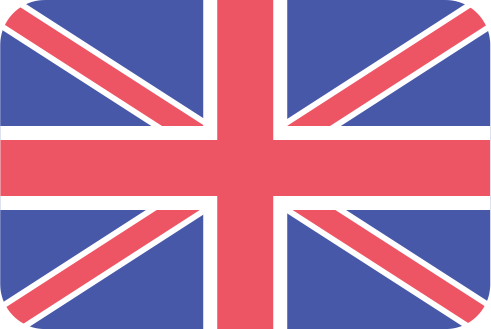